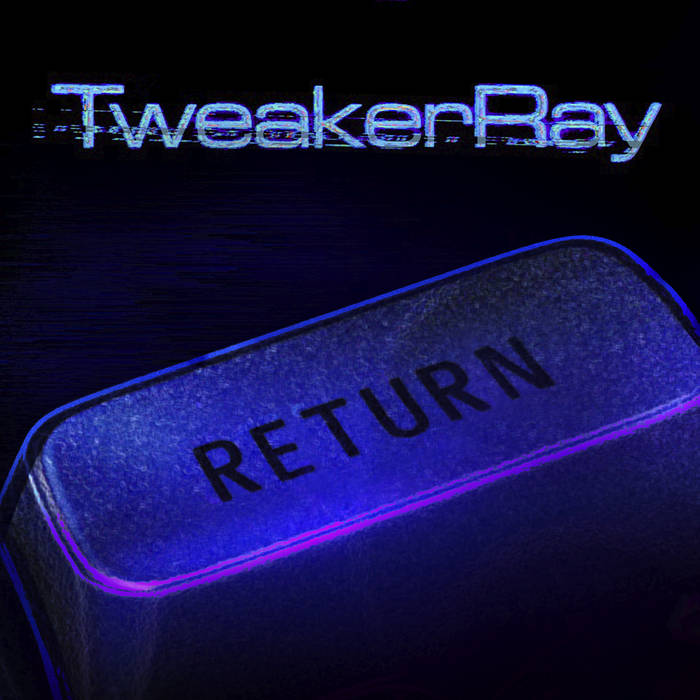 crimsonglassfan TweakerRays Return album is the best instrumental album I've heard this year. It sounds very unique and experimental, but yet still manages to have tweakerray's original style. If you like Nine Inch Nails you'll probably love this album because it has a similar sound to some of Trent Reznor and Atticus Ross's work. but don't get me wrong as much as this album has elements of nine inch nails, tweakerray add's his own new elements to this as he has done so in the past. Favorite track: New Hope.

logn_ I was first exposed to TweakerRay through the remixes done for FiXT, but I'm glad I took the time to listen to the original songs from RETURN. I will be keeping an eye out for more content in the future. Favorite track: Grey Box.

RETURN is TweakerRay's 2nd Album. Next to the relases of the 3 EP's of "Escaping Reality" and "The Collector Chapter 02" , TweakerRay continues to evolve his electronic music with different influences. This album is inspired by retrowave but it stands on its own. We can only guess that "the scene" would not describe the sound of this album as typical retrowave.

It was a long struggle to complete the tracks and most of them went through many itarations. There should be a favorite for everyone.
The intro "Droniverse I" might be different to things TweakerRay has done before, but if you might like to let this sink into your ears, you will understand the wide spectrum which this album has to offer.

This is not your typical retrowave... Enjoy the ride.

I hope you can spot the inspirations...

Thanks for listening and thanks for your support !!!

No synths were harmed during the process of recording this album.

More infos can be found at his page:

Bandcamp Daily  your guide to the world of Bandcamp

Guest hosted by Tamar Osbourn aka Collocutor and Toshio Matsuura.